Central Committee is governed by a set of bylaws which outline how members vote, debate and allocate party resources. Additionally, they elect and Executive Board consisting of a party chair, vice chair, secretary, controller and member at-large.

Hakeem Jefferies has been the top vote getter in five consecutive Speaker elections.

Kern County Democratic Party · 3 months ago
@KernDems
Is @GOPLeader going to give a victory speech in front of this backdrop tonight? https://t.co/uqL8paDHR0
View on Twitter 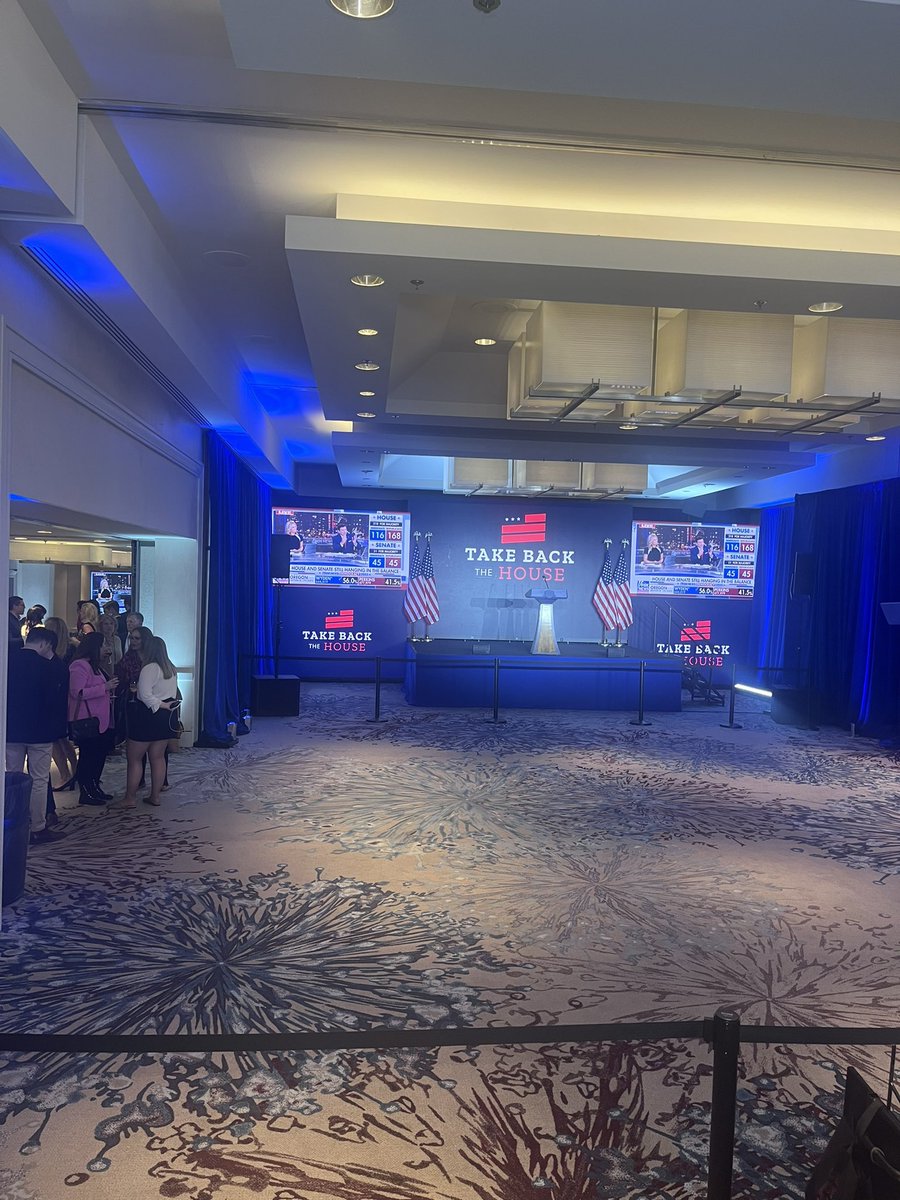 Paid for by the Kern County Democratic Central Committee. Not Authorized by any candidate or candidate committee.